In praise of space 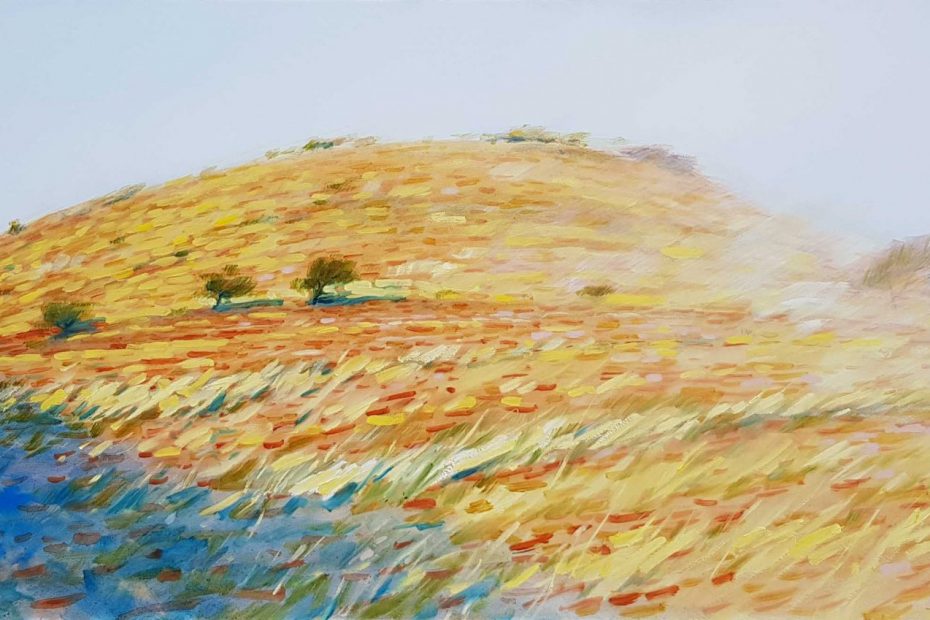 While this blog may at first seem a bit tangential to the matter of artistic expression, it’s actually pretty close to the core. We’re talking about living a life with enough space to step away from stress, let the mind roam free and bring imagination and creativity back into play – and without guilt. We’re talking about the problem of work. And who better to guide us than Bertrand Russell?

I recently had the pleasure of reading Russell’s 1932 essay In Praise of Idleness. Apart from being highly entertaining, I found it aligned strongly with my own thoughts while introducing me to many historical perspectives of which I was unaware. The title may sound frivolous – as though he were advocating sloth – but the intent is ironic. Idleness has two faces.

Coming from an aristocratic family, Russell was familiar with the idleness of the landed class:

Bertrand Russell, ‘In Praise Of Idleness’

While on the one hand rejecting the leisure of the aristocracy as extremely wasteful, he recognised its advantages: freedom from the burdens of work, and the mental space that came with it.

[The leisure class] contributed nearly the whole of what we call civilisation. It cultivated the arts and discovered the sciences; it wrote the books, invented the philosophies, and refined social relations. Without the leisure class, mankind would never have emerged from barbarism.

But he condemned its inefficiency. Against every Darwin that the class produced, there ‘had to be set tens of thousands of country gentlemen who never thought of anything more intelligent than fox-hunting and punishing poachers.’

There is an egalitarianism underpinning Russell’s philosophy on work. He argues that every individual deserves sufficient leisure to be creative and imaginative. How much more would we achieve as a species, how many more contented souls would there be, if it were so!

(Yes, there’s a strong egalitarian streak in me too – thanks mum. If you’re inclined to test your own inclination, read the opening page of Mark Twain’s The Prince And The Pauper and see if it moves you!)

And so Russell makes the argument for less work and more leisure:

In a world where no one is compelled to work more than four hours per day, every person possessed of scientific curiosity will be able to indulge it, and every painter will be able to paint without starving, however excellent his pictures may be. Young writers will not be obliged to draw attention to themselves by sensational pot-boilers, with a view to acquiring the economic independence needed for monumental works, for which, when the time at last comes, they will have lost the taste and the capacity.

How many artists today are familiar with these conflicts? Working fulltime, raising a family, squeezing the artmaking into any gaps that may appear? Diverting one’s creative voice towards ‘what will sell’?

But four hours a day, I hear you cry! Surely the economy would collapse! IMHO, we’ve all swallowed the poison-laced lolly water!

Bertrand makes the simple case that automation has brought us huge gains in productivity, but we have not used the gains wisely. Extrapolating Adam Smith’s famous case study in The Wealth Of Nations, Russell argues that if a machine can produce twice as many pins per day that manual hands can produce, the outcome should be reduced hours of manual labour while still meeting demand. But instead we choose to produce twice as many pins and work just as hard!

The men still work eight hours, there are too many pins, some employers go bankrupt, and half the men previously concerned in making pins are thrown out of work. There is, in the end, just as much leisure… but half the men are totally idle while half are overworked. In this way, it is insured that the unavoidable leisure shall cause misery all round instead of being a universal source of happiness. Can anything more insane be imagined?

(By the way, Adam Smith demonstrated huge productivity gains through division of labour and task specialisation, quite apart from mechanisation. Thus began the dehumanisation of work.)

Bertrand Russell argues that this state of affairs came about through the universal belief in work as a virtue and as a duty. This idea has been propagated down through the modern era by the idle, whose interests it serves; workers must be kept occupied and contented by doing nothing but work.

Russell remembers an old Duchess say, ‘What do the poor want with holidays? They ought to work.’

How often we hear politicians using the term ‘hard-working Australians’. We know they mean ‘people of virtue’, or ‘people who deserve’. And it’s a put-down to people who don’t work.

Yes, I feel the guilt, sitting here on a weekday afternoon writing about meaningful, important things that will not return me a dollar. It’s a constant undercurrent – a low-pitched agitation, indistinguishable from existential angst.

The notion that the desirable activities are those that bring a profit has made everything topsy-turvy. The modern man thinks that everything ought to be done for the sake of something else, and never for its own sake.

And when the incentives are wrong, we often do the wrong things. In a world without money, we would still do things, but we would do them for their own sake. Alright, so I am an idealist.

You may say I’m a dreamer, but I’m not the only one.

2 thoughts on “In praise of space”