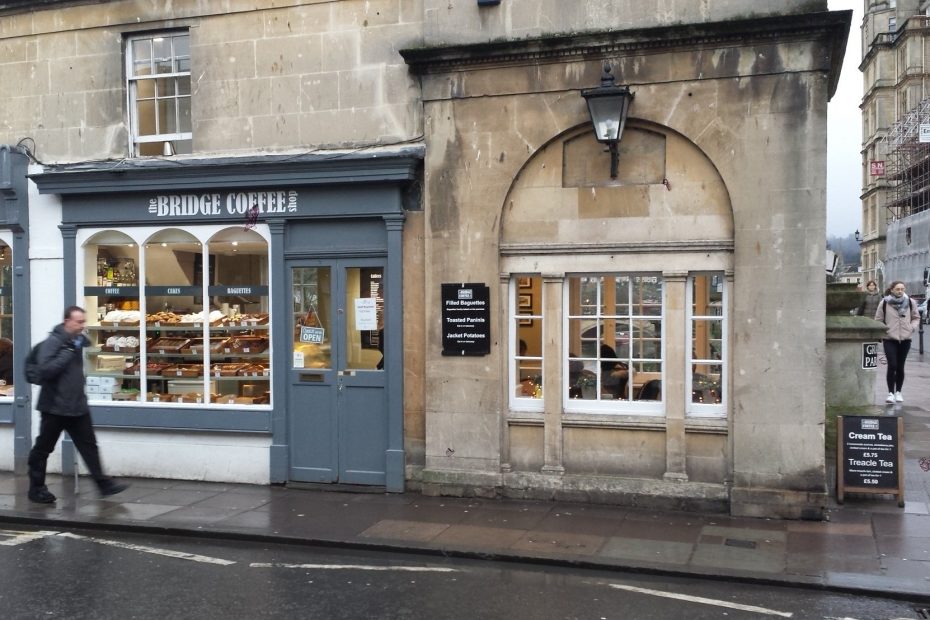 Waking in the wee hours with the feeling that I don’t really fit a human world whose agenda seems to have nothing to do with me, nor humanity. The phrase ‘lost boy’ comes to mind.

The Lost Boys, you’ll recall, are a bunch of ratbags led by Peter Pan. The boys in J. M. Barrie’s timeless tale exist in a slightly parallel dream world, just off the edge of the map in which the decent people carry on with their lives. They live in a perpetual state of play – as if caught in that moment after expulsion from school before they have to face their parents. It’s a dream we’ve all had: that our parents will never catch up with us and playtime will never end.

But just like the looking-glass, there’s a view from the other side: the parents sick with drawn-out anxiety and grief; their children just went away and have not returned. They look out achingly at the veil of the bright sky – the one-way mirror that hides the dream world into which children vanish.

Randy Newman’s song, Wandering Boy, comes to mind. It’s from his most recent studio album, Dark Matter, and it evokes the heartache of a father for a son who went astray.

Peter Pan is a mystery. Motivations and feelings are not explained, at least not in sufficient detail for an ‘adult’ to understand. Children take it all at face value.

I am reminded of The Little Prince, by Antoine de Saint-Exupéry. It tells the story of a little boy from another planet who appears before a pilot stranded in the desert. I came to this book as an adult, and I obsessed over it for a number of years as I tried to decipher its hold on me.

P. L. Travers, author of another great children’s story, wrote in 1943 that The Little Prince “will shine upon children with a sidewise gleam. It will strike them in some place that is not the mind and glow there until the time comes for them to comprehend it.”

Which leads me to Nature Boy, a song by Eden Ahbez, made famous by Nat King Cole.

There was a boy,
A very strange, enchanted boy…

This line might easily refer to Dujuan, the 10-year-old Arrernte/Garrwa boy from Alice Springs who features in the powerful documentary, In My Blood It Runs, which aired the other day on the ABC. Dujuan has inherited healing powers from his grandfather, but needs to be on country to ‘keep his powers in a straight line’. Although charismatic, gifted and obviously intelligent, the western school system leaves him stranded, confused and humiliated, with a string of ‘E’s on his report card. His truancy spirals, yet he offers no justifications, no words to explain his feelings.

His grandmother tells him he must learn to ‘live in two worlds’. She may as well ask him to straddle two moving trains.

Tyson Yunkaporta, author of Sand Talk: How Indigenous Thinking Can Save The World, knows the difficulties. Despite being a brilliant academic, he says,

Sometimes it’s hard to write in English when you’ve been talking to your great-grandmother on the phone but [in her kinship system] she is also your niece, and in her language there are no separate words for time and space. In her traditional language she asks you something that translates directly into English as ‘what place’ but actually means ‘what time’, and you reluctantly shift yourself into that paradigm, because you know it will be hard as hell to shift back out of it again when you go back to work.

Dream image: an ethereal painting of a tree – exquisitely free; much less formalised than Mondrian’s Grey Tree but similar all the same. I am reminded of the space between the branches that is a focus for meditation. I’m not sure why, but it’s somehow like the space in Dujuan’s vacant stare when challenged on his behaviour – a fathomless space that is beyond words.

Dream image: The café on Pulteney Bridge in Bath, England. You can see in one window and out the other to the River Avon and gardens below. My most recent visit to Bath was a disappointment – bleak drizzly winter, even vaguely threatening.

Lying in the dark I wonder, why this image? The cherry blossoms, of course. An impressive memory of spring-time the first time I went there, a third of a century earlier. I rummage through my photos of the recent visit to discover that there were blossoms in January!

Find the clown and grind him down;
He may just be laughing at you.
An unprincipled and uncommitted
Clown can hardly be permitted
To sit around and laugh at what
The decent people try to do.

Dawn is breaking. I watch from my bed as the full moon sinks down into my favourite tree. Now it’s full of starlight and moonbeams. Smile and sleep.